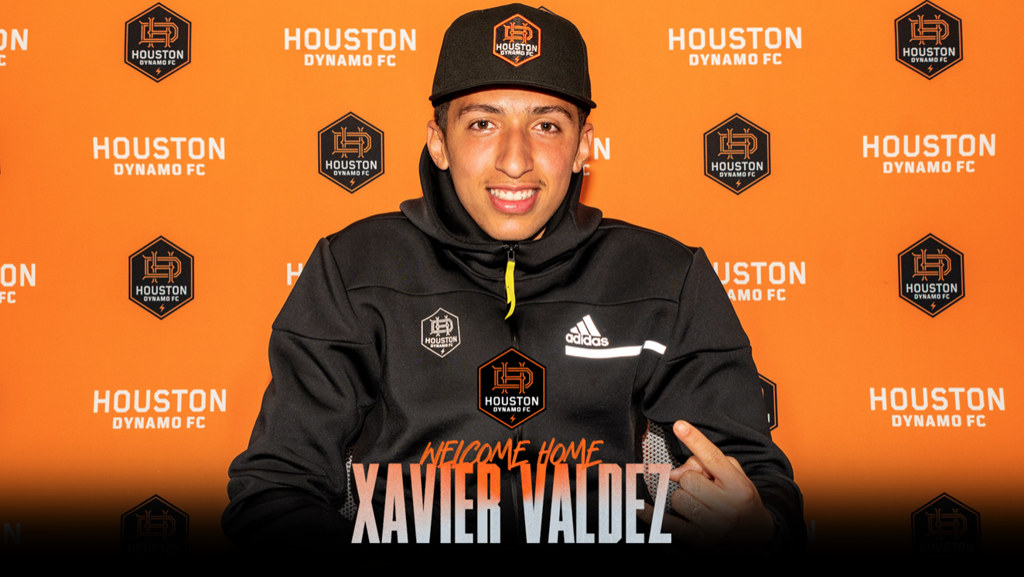 Since the Academy was formed in 2007,  15 products have been signed to first team contracts, including most recently standout midfielders Juan Castilla (born 2004) and Danny Rios (born 2003) and Xavier Valdez (born 2003)

Memo Rodriguez,  current standout for the first team,  is a great example of a Greater Houston native developing through the program,  playing in Dynamo Academy,  USL, and now a standout player in Major League Soccer.

For the Houston Dynamo FC Academy,  the objective is to create a developmental platform that supports each player's journey towards the professional levels, and where each year young players are prepared to make the next step...be it into a top flight college program or directly into the professional ranks of the Houston Dynamo FC 2 or First Team.